On the 26th of November I had the privilege to photograph a special edition of Hafenlesung, the first multilingual reading series in Hamburg. The event, in collaboration with the Berliner Künstlerprogram of the DAAD, brought a selection of its international award-winning 2019 resident writers to Nachtasyl, in the Thalia Theater. The readings of outstanding contemporary literature read by its authors in Arabic, Danish, English and Spanish were accompanied by German translations and vegan enrichment from Kunterbuntess. With Ghayath Almadhoun, Don Mee Choi, Tom McCarthy, Madame Nielsen, Alan Pauls. 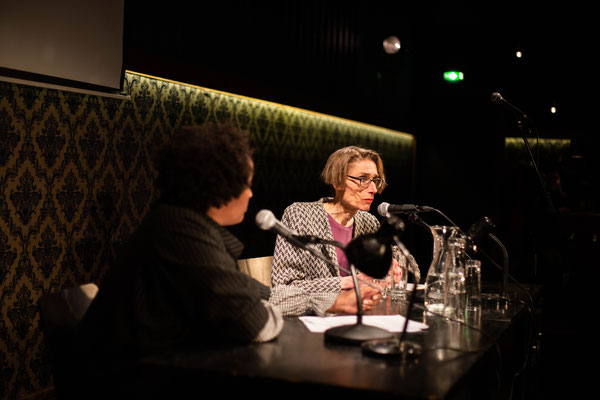 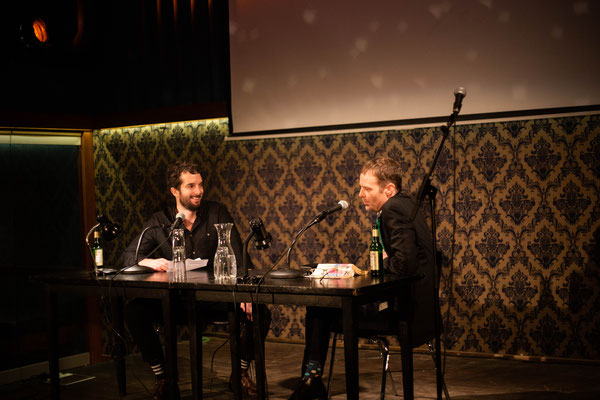 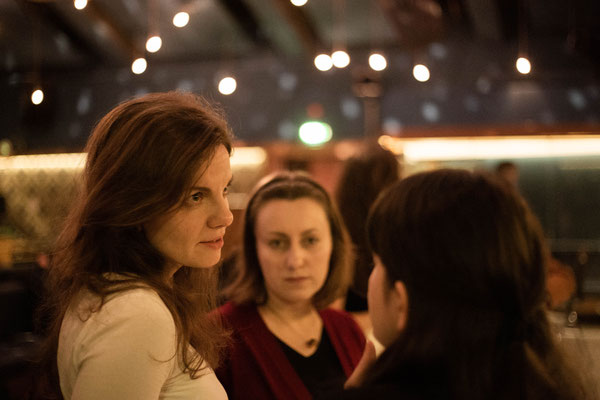 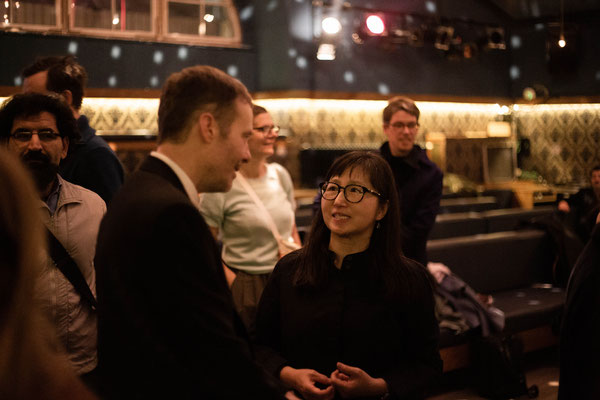 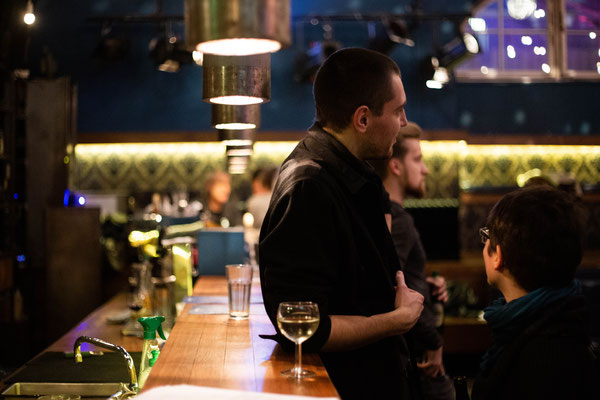