The Etosha pan lies in the Kalahari basin and it's name means Great White Place. Water is scarce, but the wildlife reigns. The area has been protected since 1907, and a despite the fact the a strict set of rules is enforced, it's hard to think about the place as civilised. A few kilometres in and it was very clear that the rules serve the animals that live inside the park, and not the people visiting it. No one is allowed to leave the car outside the camping. The campsites (and the park itself, for those who sleep outside its borders), close 10 minutes before sundown and open again 10 minutes after sunrise. No loud noises are allowed in the proximity of the waterholes. Mongooses and Jackals run fearlessly across crowded campsites, lions mate loudly in the morning twilight, impalas and springbocks occupy the roads in great numbers.

It's very rare for me to remain speechless, and even harder to occasionally put down the camera and just sit, watch, and breath. But in Etosha it certainly happened. 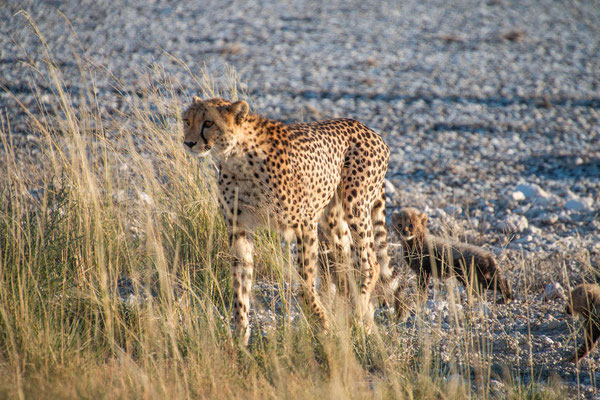 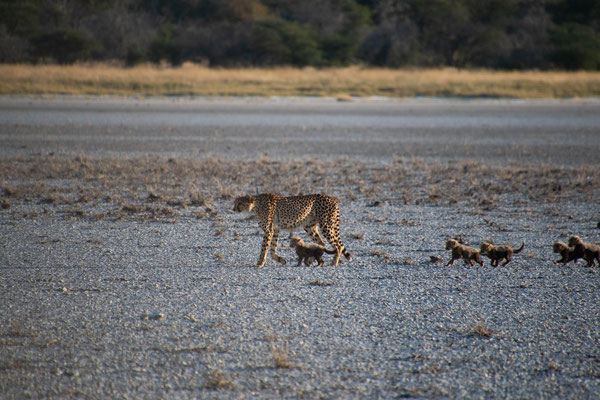 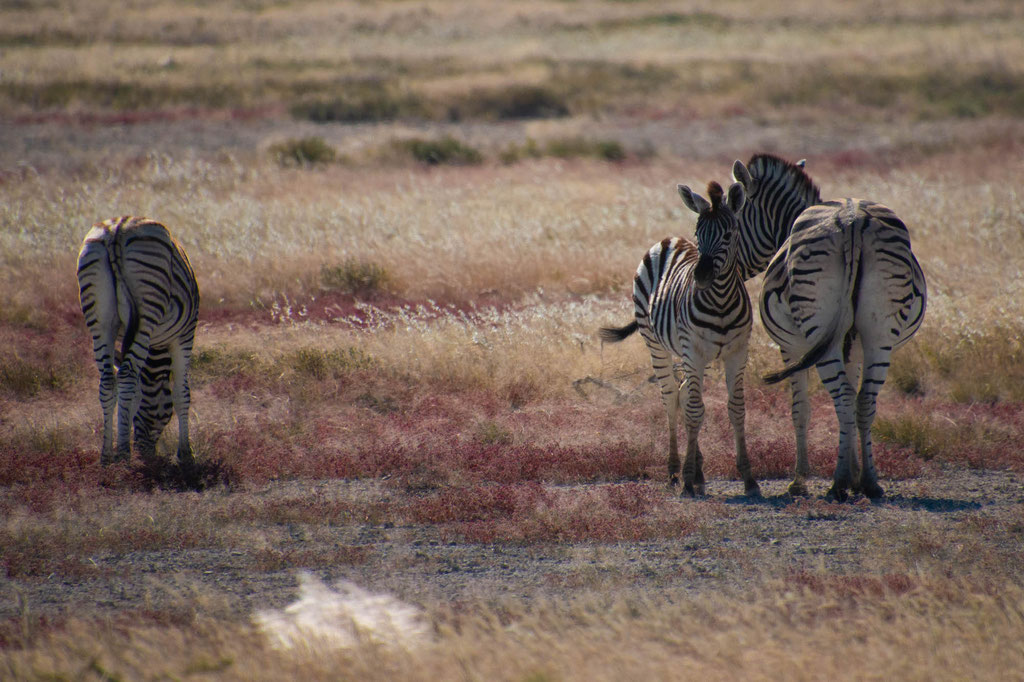 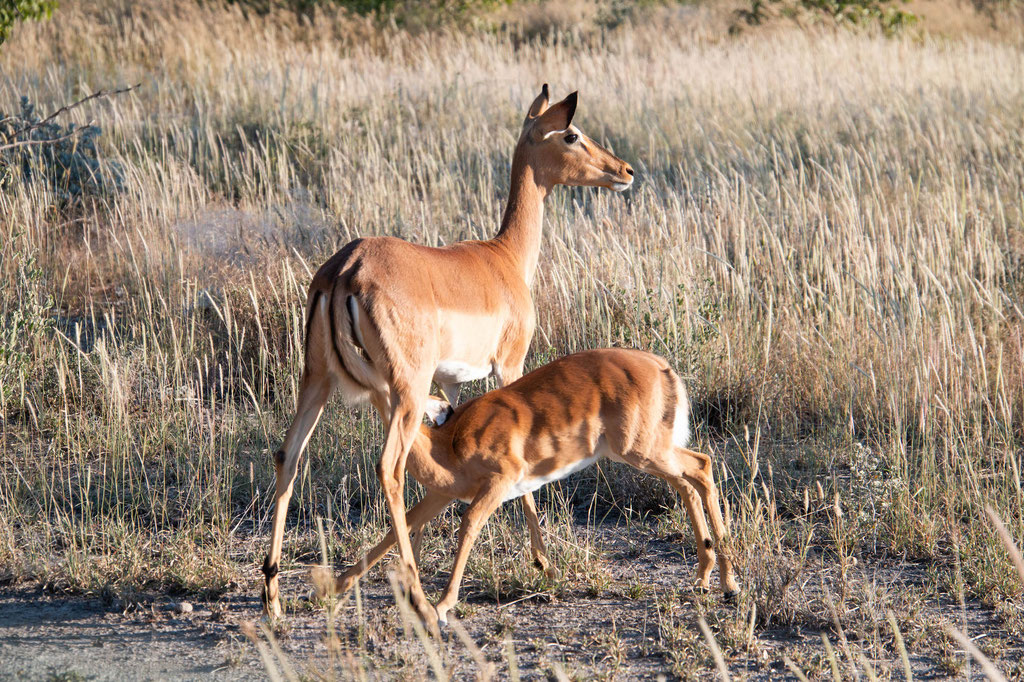 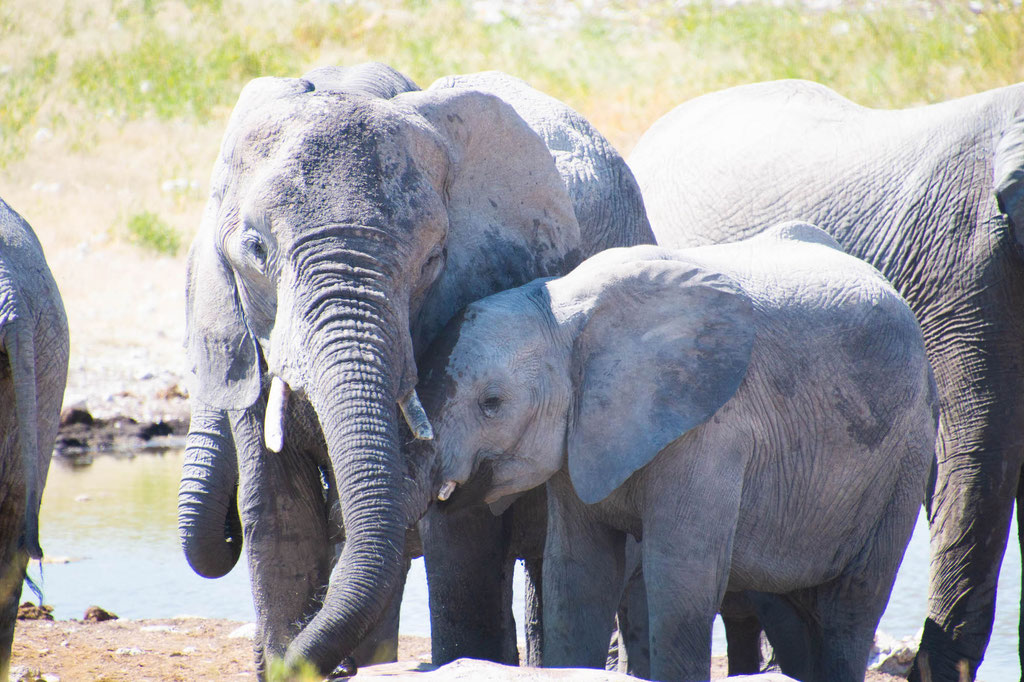 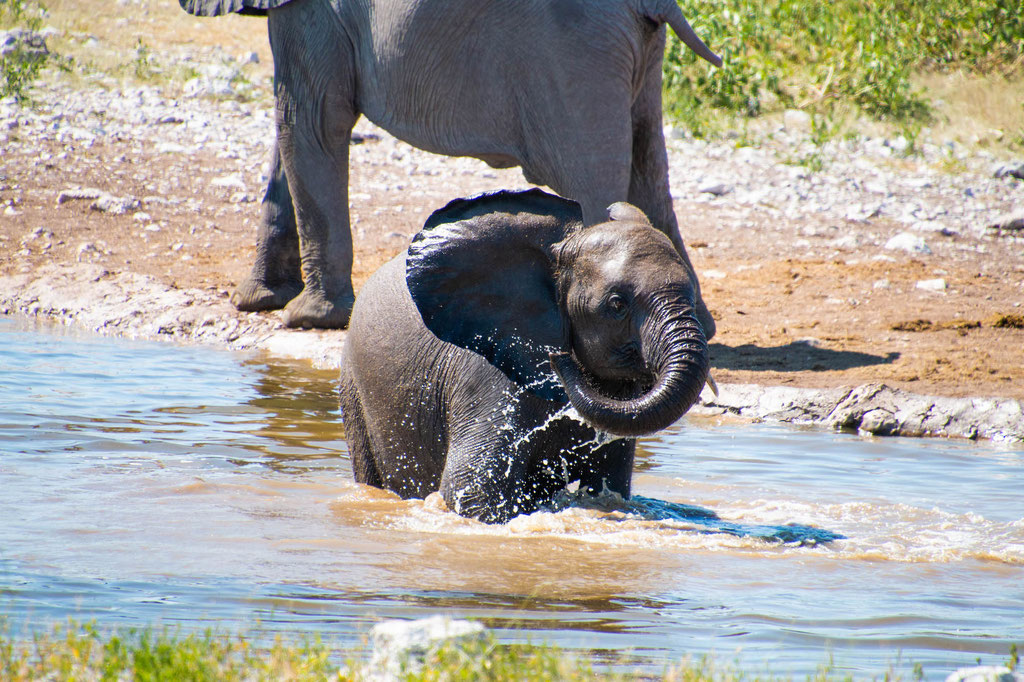 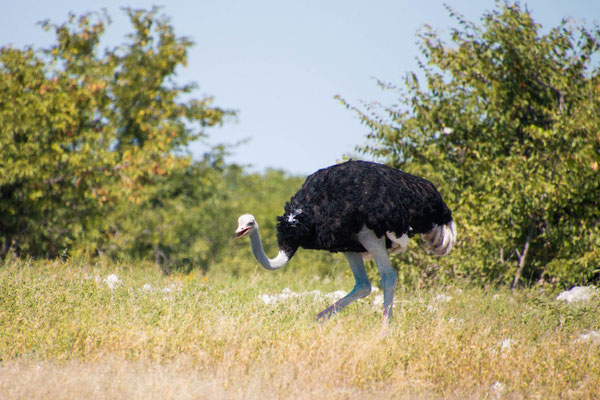 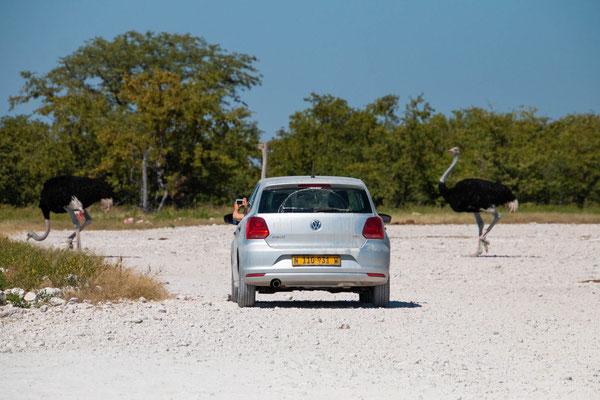 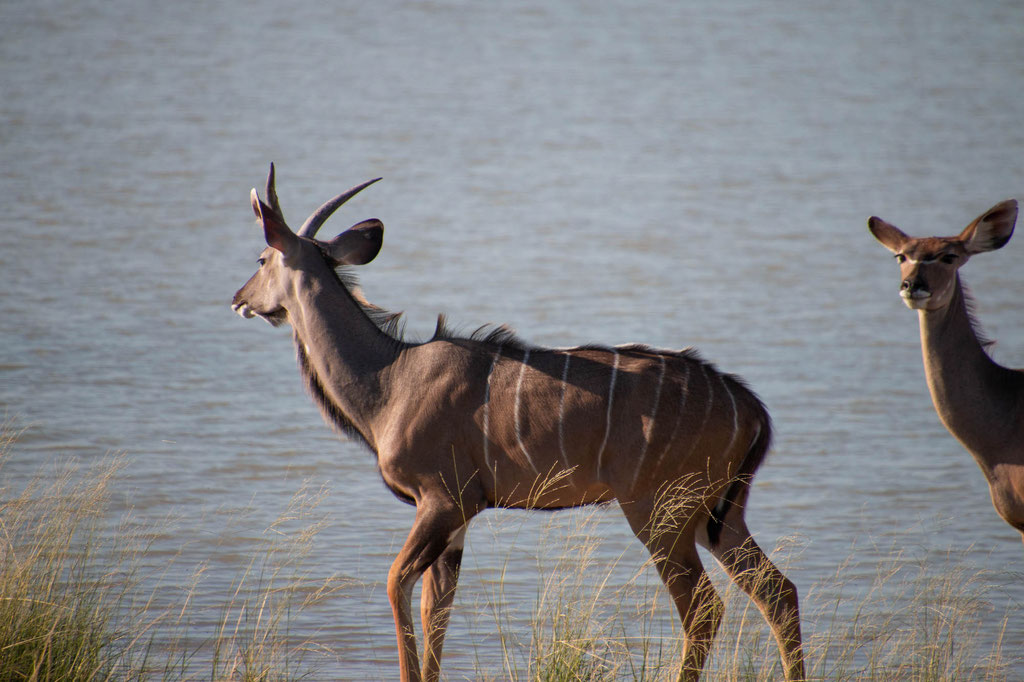 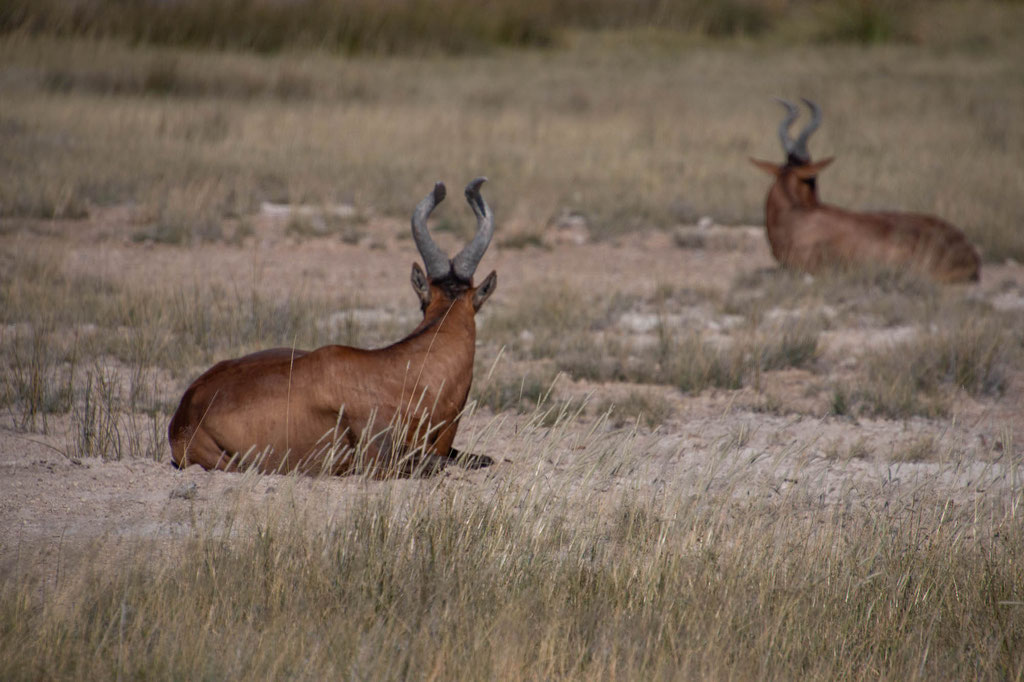 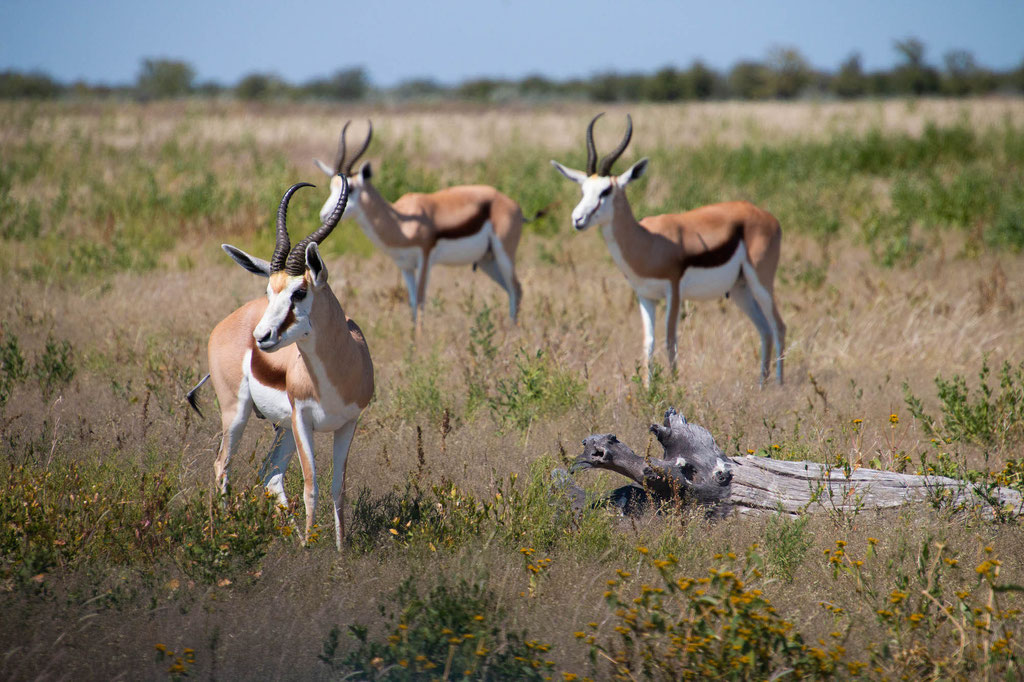 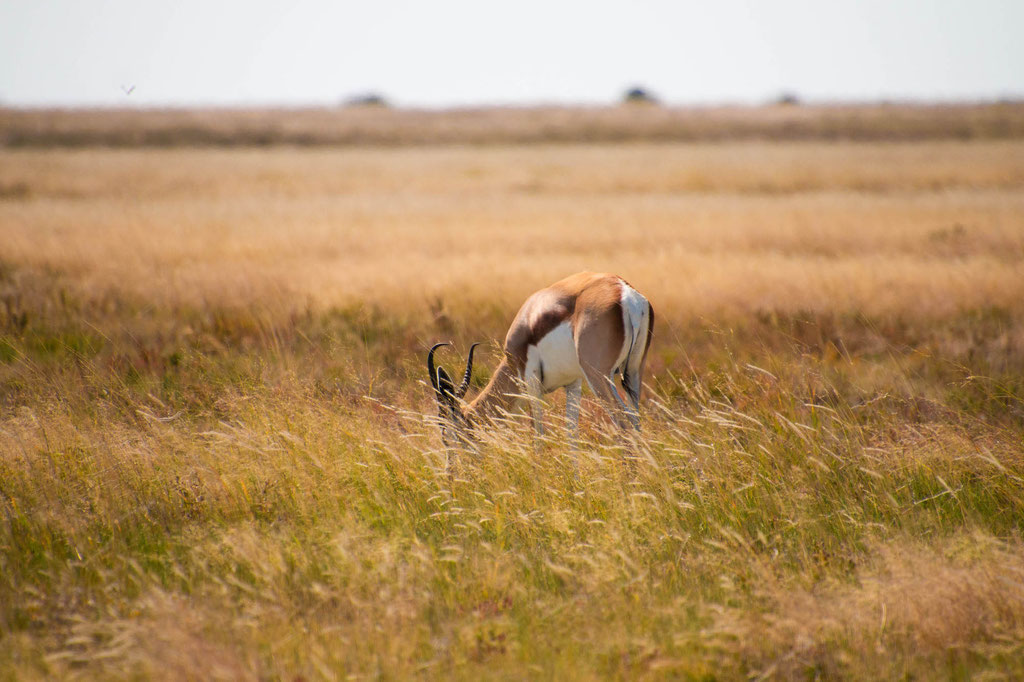 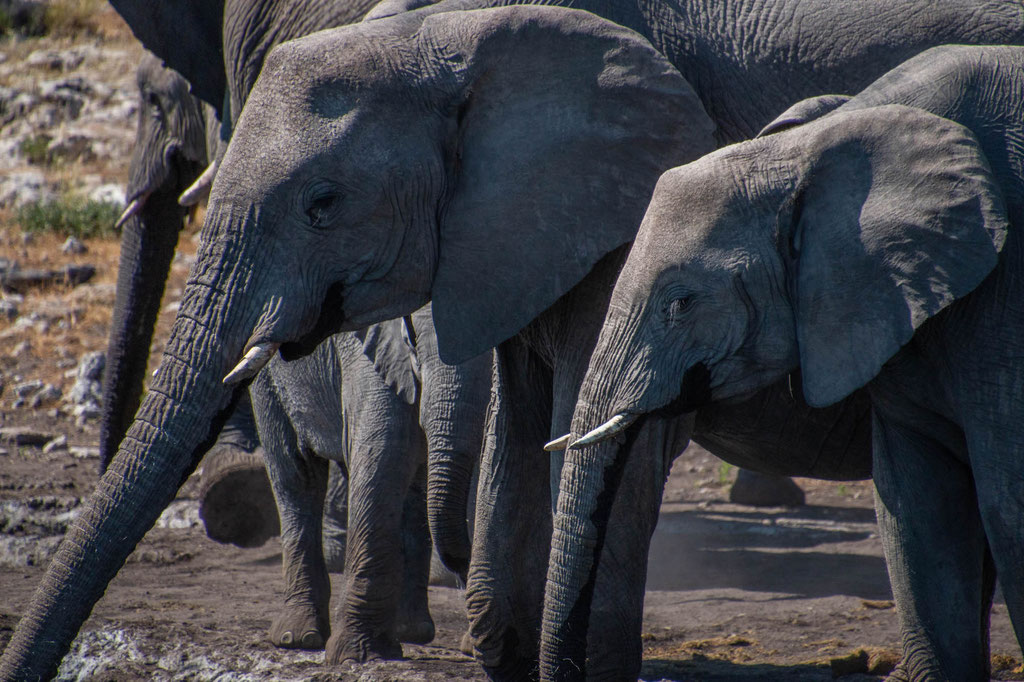 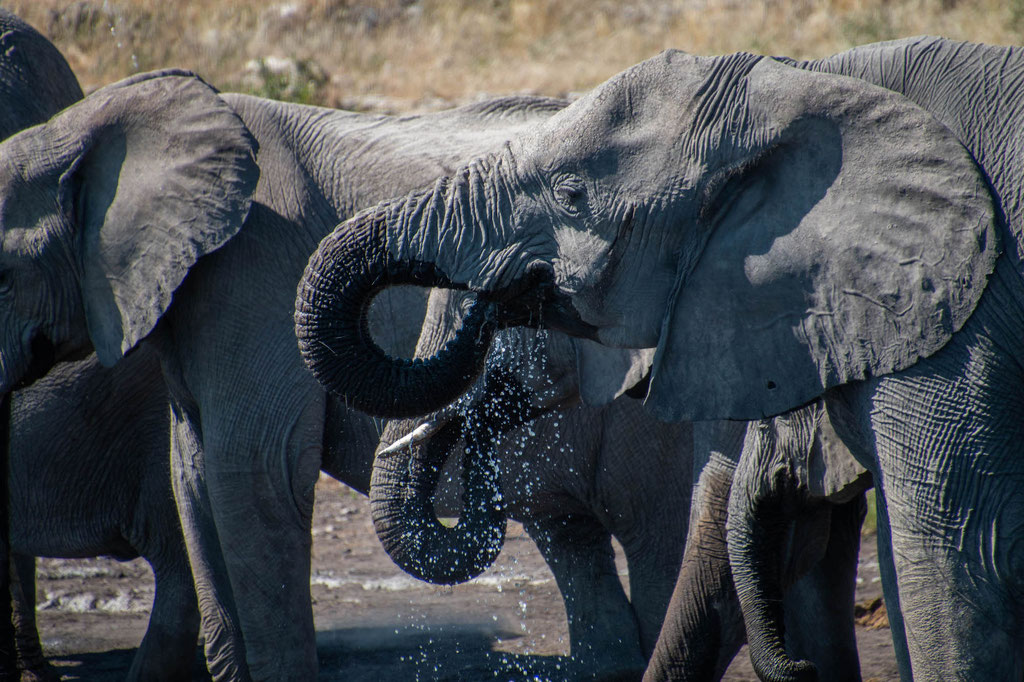 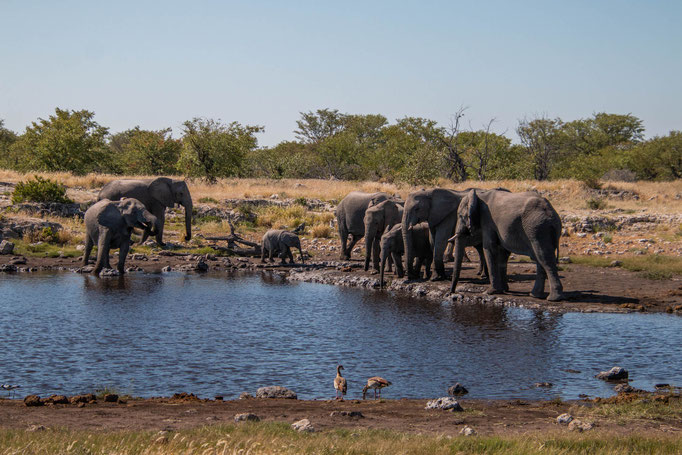 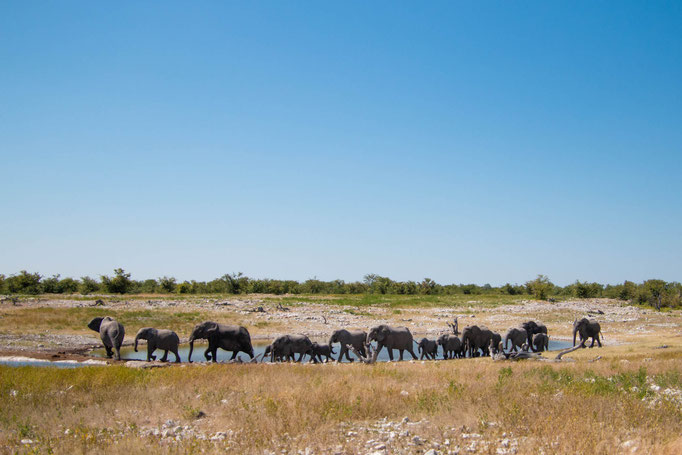 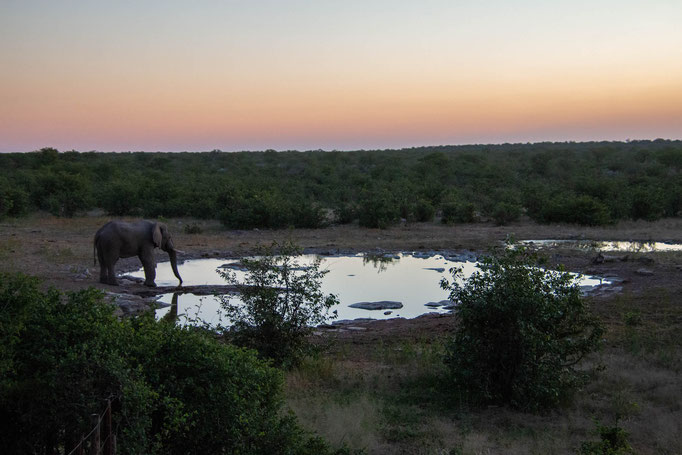 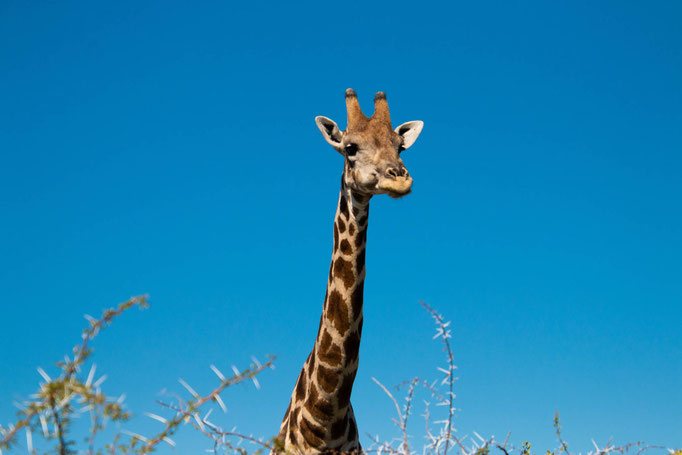 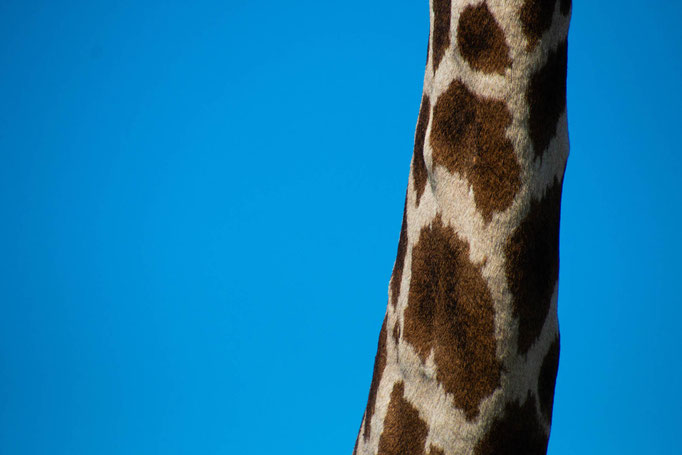 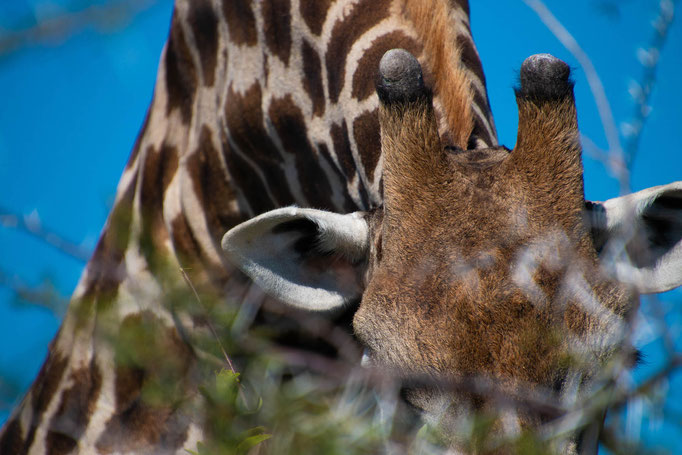 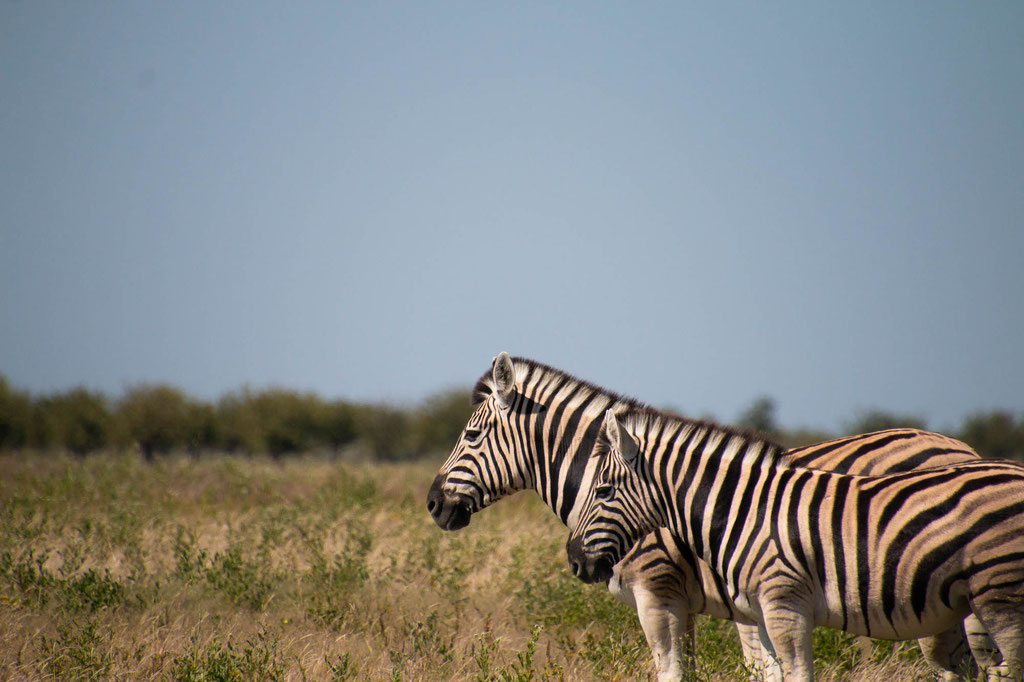 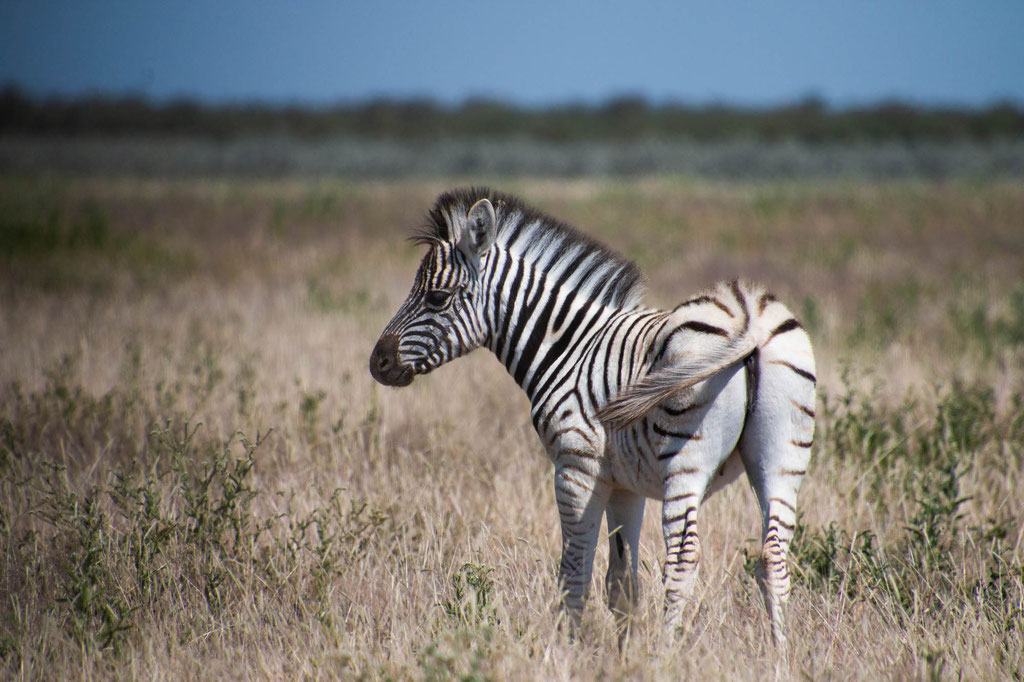 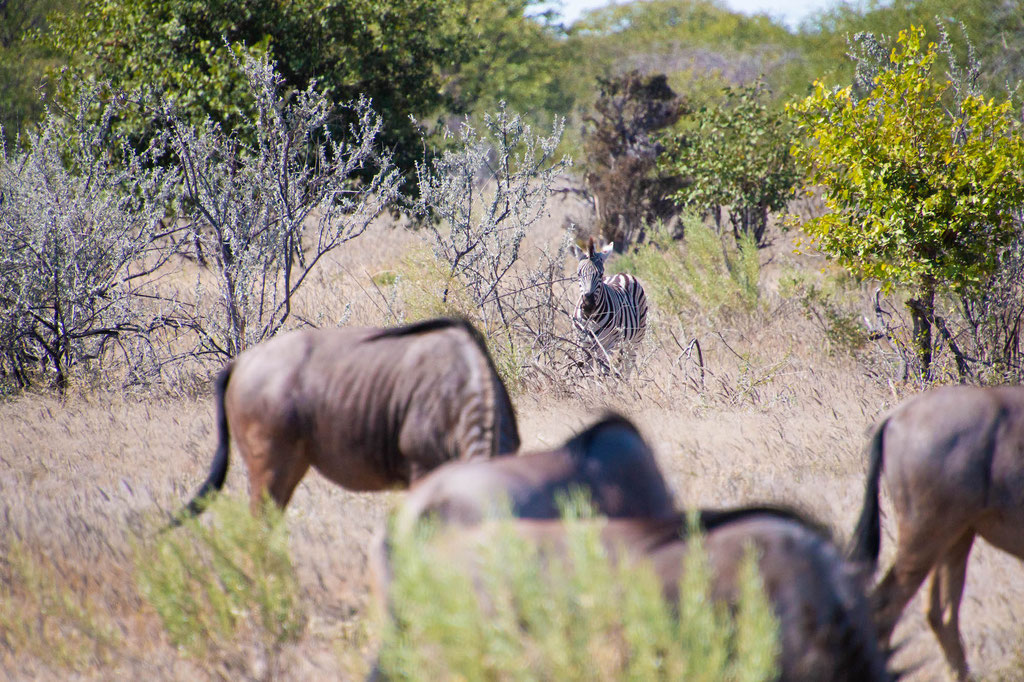 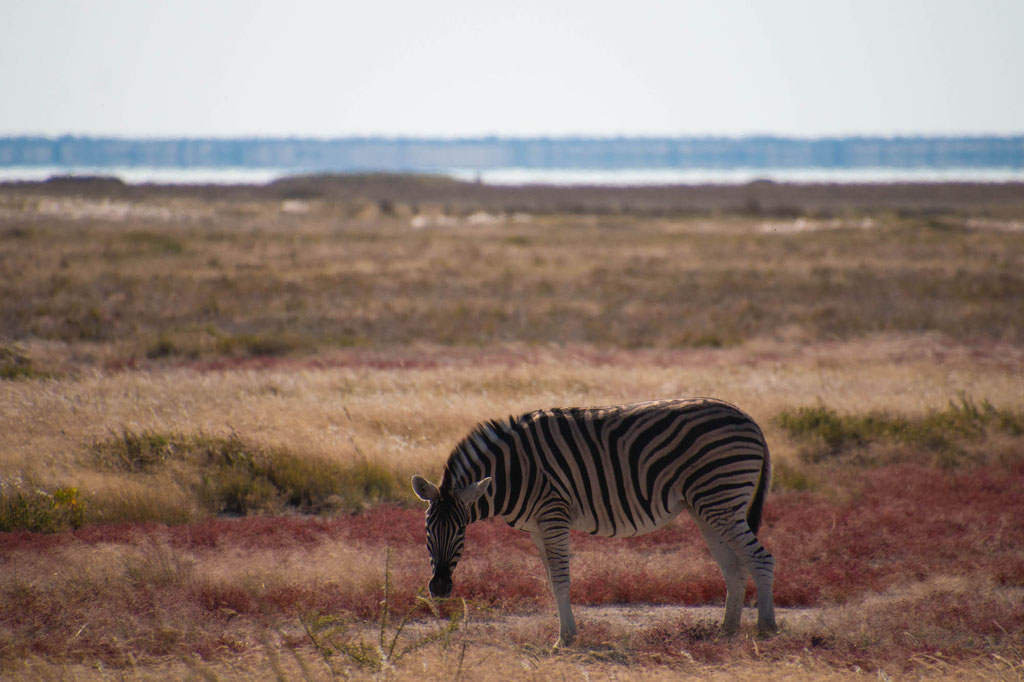